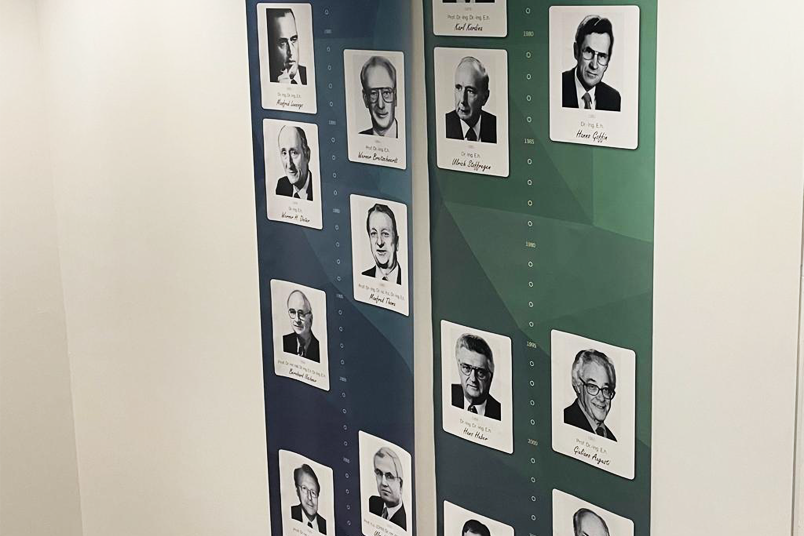 Below is an overview of all honorary doctorates awarded by the Faculty of Mechanical Engineering to date. The date under the names indicates the date of the award. 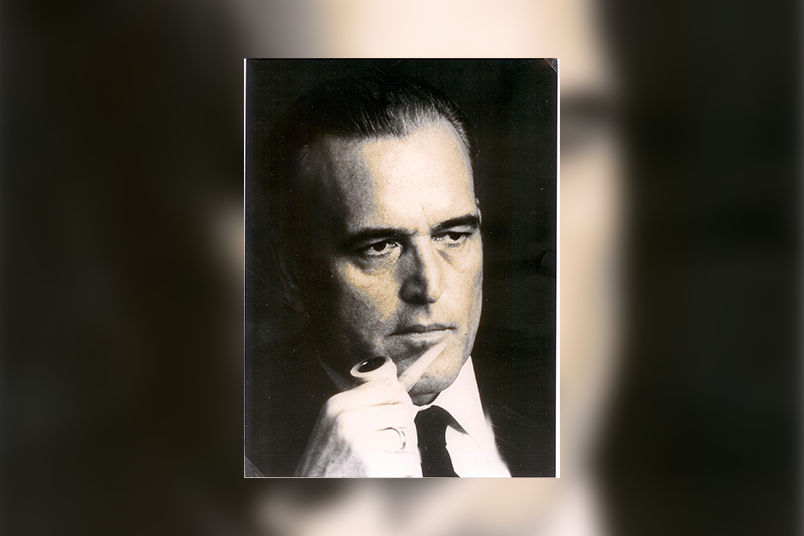 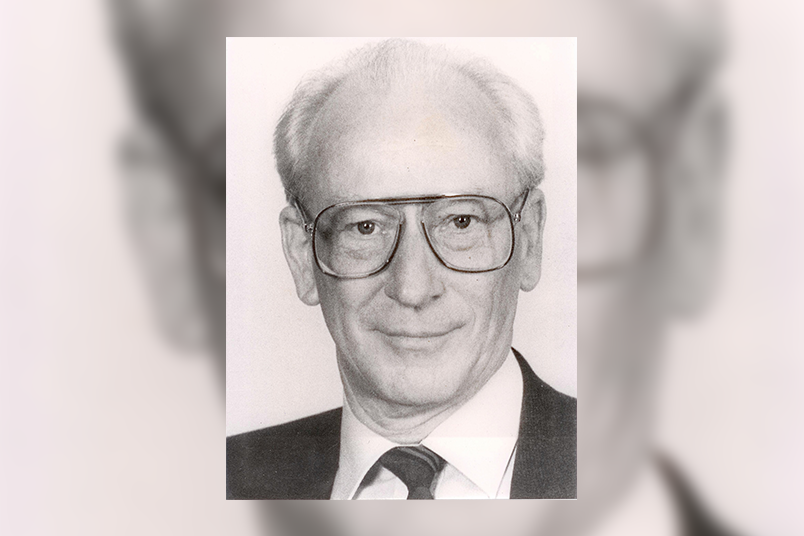 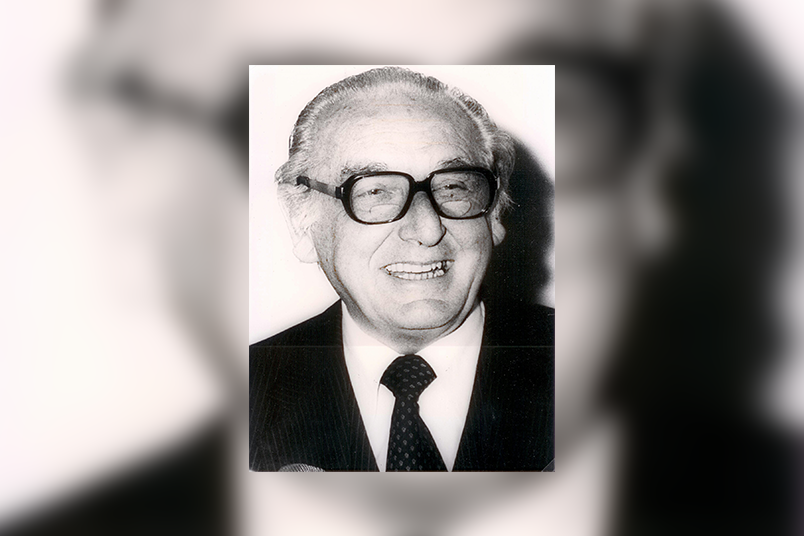 Eduard Pestel (* 29 May 1914; † 19 September 1988) was a German engineer and economist, professor of mechanics and control engineering, and politician. 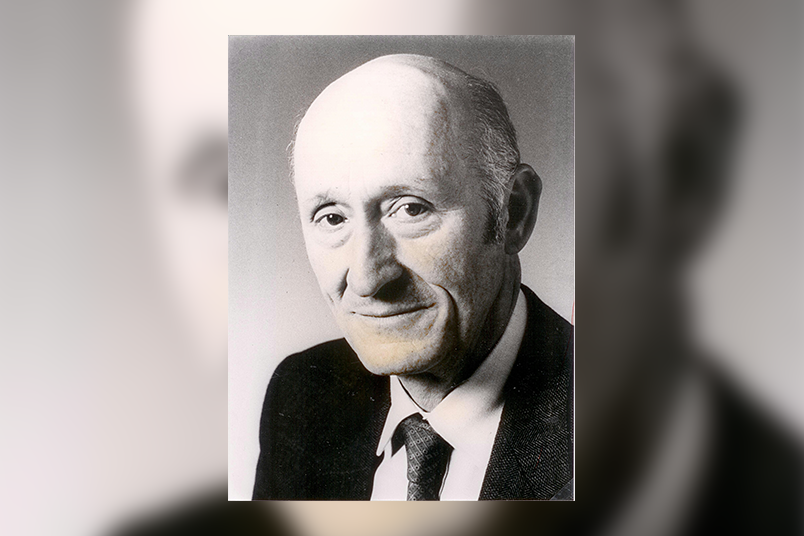 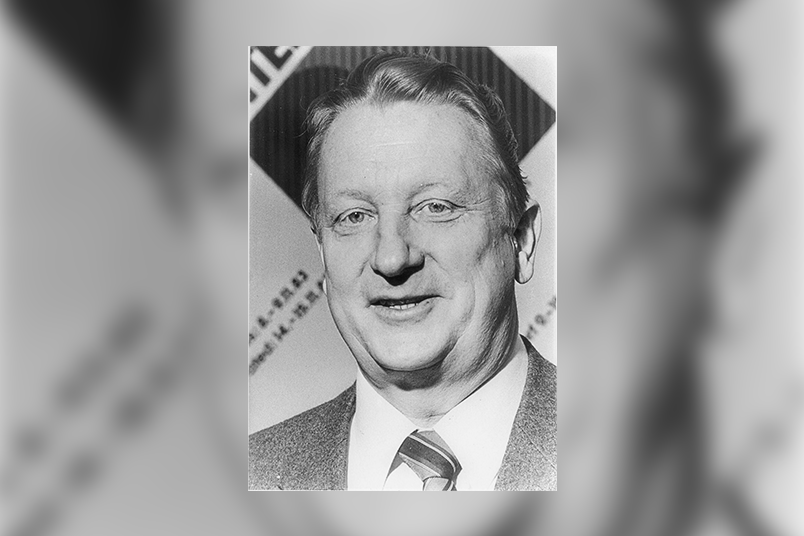 Manfred Thoma (* 24 February 1929; † 10 November 2014) was a German engineer and professor for control engineering at the Technical University of Hanover. 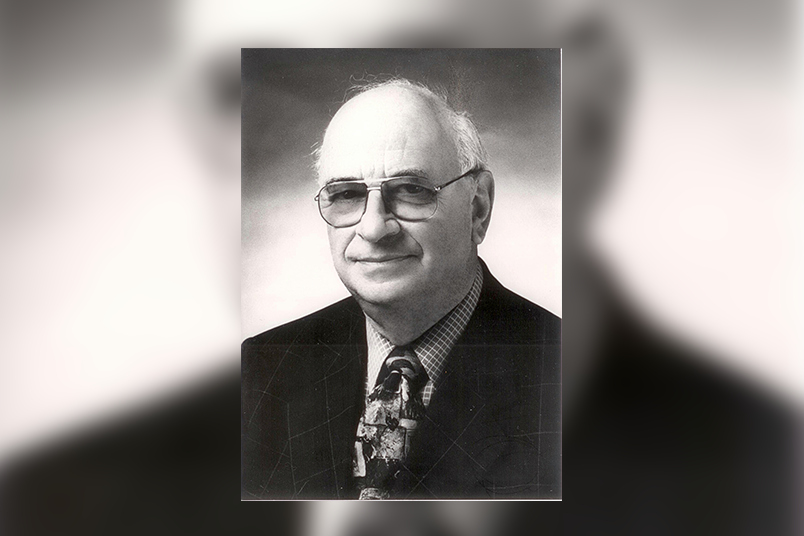 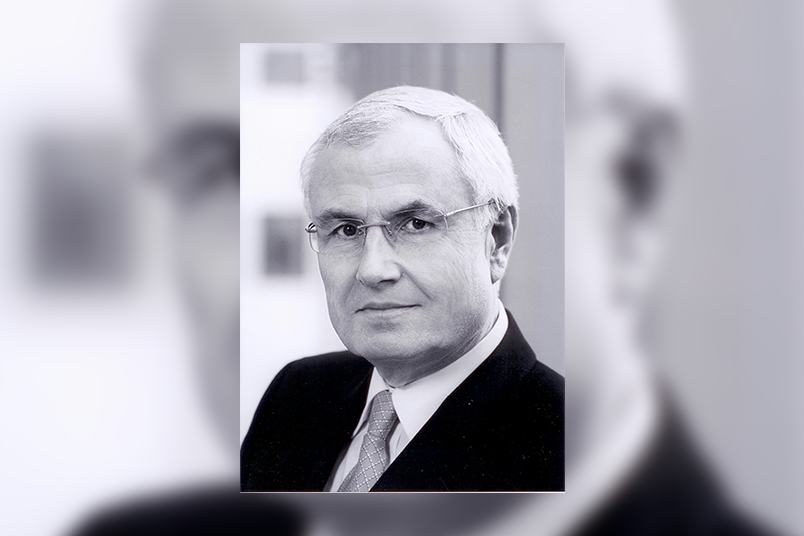 Ulrich Middelmann (* 20 January 1945; † 2 July 2013) was Vice Chairman of the Executive Board of ThyssenKrupp Steel AG and a member of the RUB University Council. 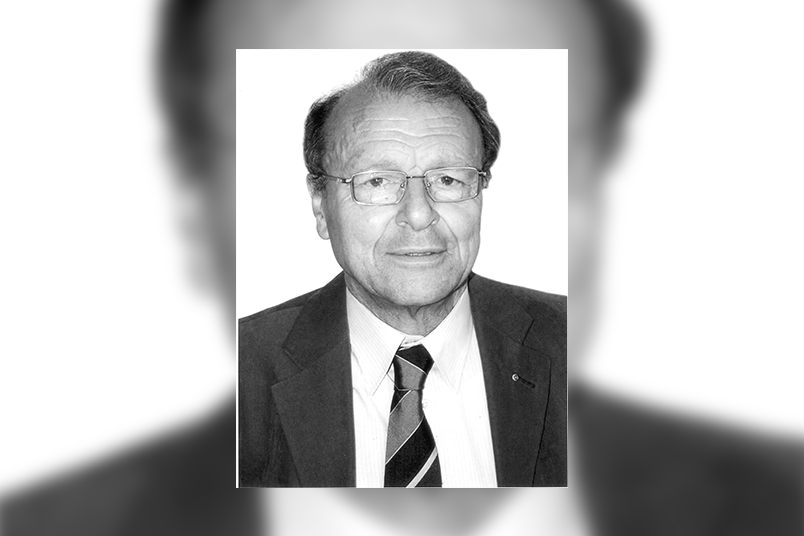 Haël Mughrabi (* 2 June 1937) is Professor Emeritus of Materials Science at the Friedrich Alexander University of Erlangen. 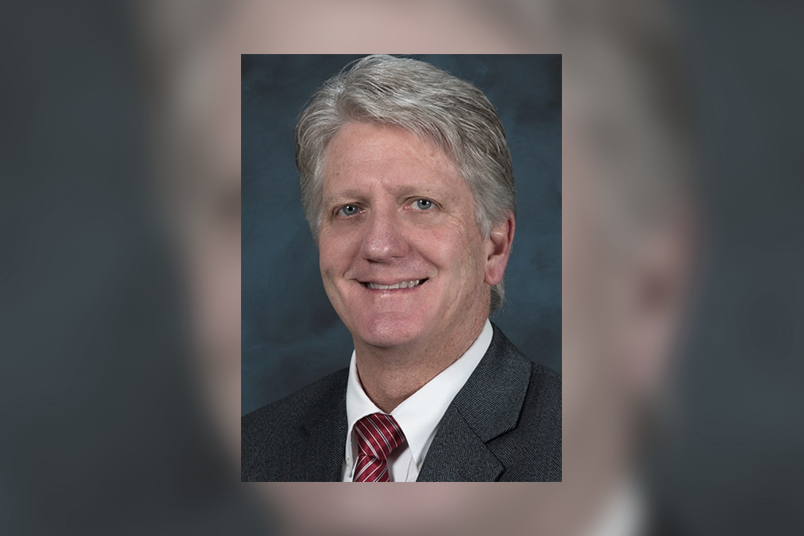 Michael J. Mills (* 19 October 1958) is the head of the Department of Materials Science and Engineering at Ohio State University.